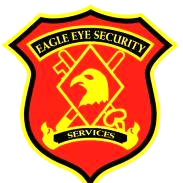 We Are Fast, Efficient And Reliable

Gurkha Guards are best known for their history of bravery and strength in the British Army Guards Brigade of Gurkha Guards. If a man says he is not afraid of dying, he is either lying or is a Gurkha. Our Gurkha guards are recruited directly from source.

wE aRE Fast, Efficient AND Reliable

Gurkha Guards are best known for their history of bravery and strength in the British Army Guards Brigade of Gurkha Guards. If a man says he is not afraid of dying, he is either lying or is a Gurkha. Our Gurkha guards are recruited directly from source.

We are proud to have the opportunity of affiliation with what we believe to be the most feared and loyal fighting force around. Eagle Eye Security had recruited directly from source to carry out all aspects of security. Gurkha guards are available for all aspects of security and currently utilized effectively in Kuala Lumpur, Johor Bahru and Penang in Malaysia.

Gurkhas have been an integral part of the British Army and are renowned for their professionalism. They have a long, steadfast and distinguished association with the United Kingdom, serving the country and crown since 1815. Robert Clive’s decisive victory at the Battle of Plassey in 1757 firmly established British supremacy in India thereby opening the door for expansion of the Honorable East India Company. 10 years after, Plassey the British started to come into contact with a unique and vigorous power on the northern borders of its newly won territories in Bengal and Bihar. This power was the city-state of Gorkha led by its dynamic King Prithwi Narayan Shah. Gorkha was a feudal hill village in what is now western Nepal, the village from which the Gurkha takes its name. Prithwi Narayan Shah and his successors grew so powerful that they overran the whole hill country from the Kashmir border in the west to Bhutan in the east. Eventually, as a result of boundary disputes and repeated raids by Gurkha columns into British territory, the Governor General declared war on Nepal in 1814. After two long and bloody campaigns a Peace Treaty was signed at Sugauli in 1816.

‘Keeping the Peace’ in India under the British flag began for Gurkha soldiers with the Pindaree War in 1817 and the first battle honour gained by Gurkha troops was at Bhurtpore in 1826. The two senior regiments distinguished themselves in the hard fought battles of the 1st Sikh War in 1846 and six regiments of the Nepalese Army were offered to East India Company for service in the 2nd Sikh War of 1848. In the Indian Mutiny of 1857-1858 the 2nd Gurkhas showed striking proof of their loyalty at Delhi where, together with the 60th Rifles (now part of the Royal Green Jackets), they held Hindu Rao’s house, the key to the British position which was under continuous fire from the mutineers for over three months. During this period, the 2nd Gurkhas suffered with 327 casualties (including 8 of their 9 British Officers) out of a total strength of 490. Also during the mutiny, 12 Nepalese Army Regiments, a force of 8,000 men under the leadership of the Prime Minister of Nepal, took part in the final relief of Lucknow.

At the outbreak of the First World War, entire Nepalese army was placed at the disposal of the British Crown. Over 16,000 Nepalese troops were subsequently deployed on operations on the North West Frontier and as Garrison Battalions in India to replace troops of the British Indian Army who had gone to fight overseas.

In the Second World War there were no fewer than 40 Gurkha Battalions in British Service, as well as parachute, garrison and training units. In all, the total sum was around 112,000 men. Side by side with British and Common Wealth troops, Gurkhas fought in Syria the Western Desert, Italy and Greece, from North Malaya to Singapore and from the Siamese Border back through Burma to Imphal and then forward to Rangoon. BORNEO – THE BRUNEI REVOLT AND ‘CONFRONTATION’ WITH INDONESIA, Gurkha troops (1st Battalion, 2nd KEO Gurkha Rifles) were the first to be used again in an operational role at the outbreak of the Brunei Revolt in December 1962. The battalion was alerted at 11pm on 7th December and the first company was air landed in Brunei, 900 miles away at 9am the following morning. There followed four years on continuous operations against units of the Indonesian Regular Army in Sabah and Sarawak in which every unit of the Brigade of Gurkhas took part. As they did in the Malayan Emergency, Gurkha units again provided the bulk and the continuity of the British Army’s contribution to this campaign. It was in November 1965 that Lance Corporal Rambahadur Limbu of the 2nd Battalion, 10th PMO Gurkha Rifles won the Victoria Cross. When the Borneo campaign ended in 1966 there was a short lull before the Brigade found itself engaged in internal security tasks in Hong Kong during civil disturbances resulting from China’s Cultural Revolution.

River Patrol during the Borneo Confrontation

Between 1967 and 1972, as a result of changing defence commitments and the reorganisation of the Armed Forces, the strength of the Brigade of Gurkhas were reduced from 14,000 to around 8,000. This was achieved by a reduction of the number of Gurkha infantry battalions from eight to five, reductions in the strength of the three corps units (Engineers, Signals and Transport) and the disbandment of the Gurkha Parachute Company and the Gurkha Military Police. When British Forces withdrew from Singapore in 1971, three battalions of Gurkha infantry and the Gurkha Engineers, Gurkha Signals and Gurkha Transport Regiment were stationed in Hong Kong and the remaining two battalions stationed one in the United Kingdom (at Church Crookham) and the other in Brunei. In 1974, the battalion based in England (10th PMO Gurkha Rifles) deployed to Cyprus to reinforce the British Sovereign Base Area when Turkey invaded the island. Since 1978 the United Kingdom based Gurkha battalion has taken its turn in helping to garrison Belize and in 1982 the 1st Batalion 7th DEO Gurkha Rifles took part in the Falkland Islands Campaign. In the Gulf War to liberate Kuwait in 1990/1991, the Gurkha Transport Regiment provided 28 (Ambulance) Squadron and the Band of The Brigade of Gurkhas deployed as stretcher bearers.

SOME OF OUR CLIENTS 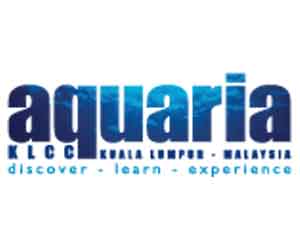 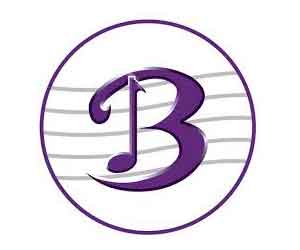 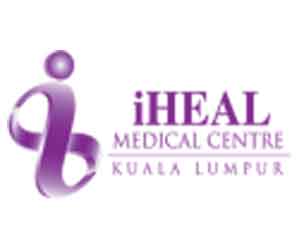 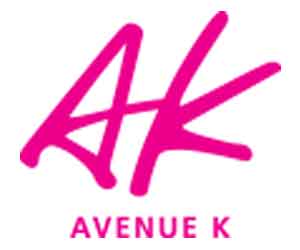 {
“It’s a good feeling knowing that Eagle Security is watching over my factory. I can spend more time enjoying my off days” - Client Name